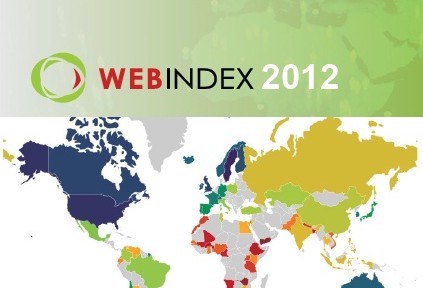 Although the Web has been an important catalyst of social, political and economic change over the past two decades, its impact - both negative and positive - has been unevenly felt both within and across countries. Moreover, there is relatively little public debate on the reasons why some countries have moved faster and more effectively than others to harness the Web as an accelerator of development. To begin to address this gap, the Index combines existing secondary data with new primary data to rank countries according to their progress and use of the Web. The Index is both an analytical tool for researchers and a resource for policy makers in various sectors, including the public sector, private sector, and NGOs. The Web Index is a composite measure that summarizes in a single (average) number the impact and value derived from the Web in various countries. There are serious challenges when attempting to measure and quantify some of the dimensions the Index covers (e.g. the social and political), and suitable proxies are used instead. Also, as the Web Index covers a large number of countries, some of which have serious data deficiencies or were not covered by the data providers.