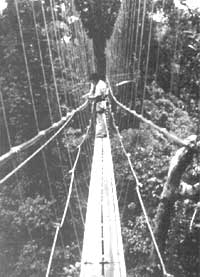 japan's largest producer of pulp and paper has said that the paper industry plans to expand its overseas forest plantations from 93,000 hectares last year to 550,000 hectares by the year 2010. Masahiko Ohkuni, president of Oji Paper, said that the supply of wood fibre from natural forests could be partly substituted with waste paper, with Japan already a bigger user than Europe and the us . The company has plantations in Papua New Guinea, New Zealand, Australia and Viet Nam. The Japanese industry has set a target for waste paper use of 56 per cent by the year 2000