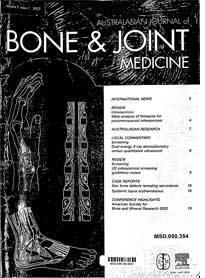 pharma giant Merck has been accused of using unscrupulous methods, including publication of fake journals, to promote its anti-arthritis drug Vioxx.

The evidence against Merck was presented before an Australian court in May after it began hearing a four-year-old lawsuit. Merck paid a well-known academic publisher, Elsevier, to compile favourable articles on Vioxx and Fosamax, an osteoporosis drug, and made them look like peer-reviewed publications; six publications were brought out between 2000 and 2005.

The fake journals were exposed when George Jelinek, a doctor in Perth, Australia, found they were just a collection of reprints from other Elsevier journals with reviews, news and commentary on Merck