No small cause for alarm 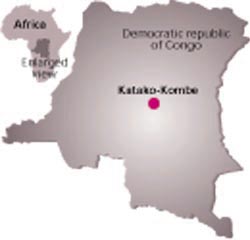 the monkeypox virus is being transmitted among humans more readily than ever before, according to us researchers. Monkeypox is a virus that has symptoms nearly identical to smallpox. Of the 89 people studied in the Democratic Republic of Congo, nearly 73 per cent had been infected by others, according to a team led by Ali Khan, medical epidemiologist at the us C enters for Disease Control and Prevention ( cdc ) in Atlanta ( Science , Vol 277, No 5324).