`It is perfectly possible that Homo genus evolved in Asia'

Bernard A Wood is University Professor of Human Origins at the Centre for Advanced Study of Human Paleobiology, George Washington University, USA. He was part of Richard Leakey's first expedition to the Koobi Fora site in Africa in 1968. A medically trained palaeoanthropologist, Wood speaks to Archana Yadav about alternative views on human evolution 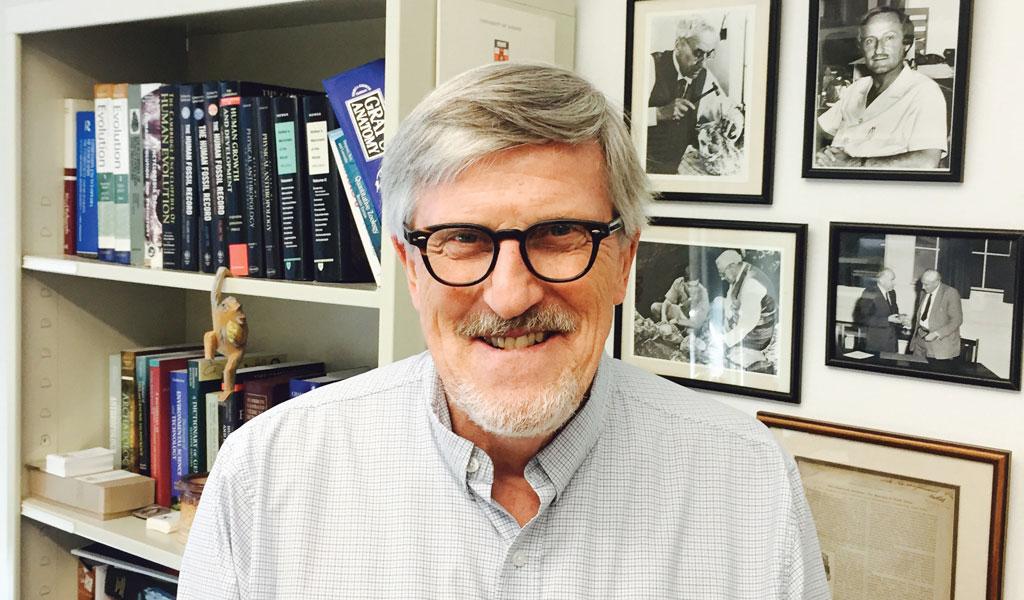 I was one of the people who originally thought the Longgupo mandible might belong to a hominin, but I am increasingly persuaded that it is a fossil of orangutan. So I think the evidence from Longgupo is not as compelling as some of us initially thought.

There are lots of sites in Africa where people got very excited that they had found what they called cut-marked bones, and most of these turned out to be the results of natural processes and not human behaviour. There must be evidence of early hominins in the Indian subcontinent but at the moment the evidence is few and far between.

I somehow doubt that the marks on those particular bones from the Siwalik Hills were made by stone tools.

Is it possible that the Homo genus evolved in Asia?

It is perfectly possible. At the moment everybody assumes that most of the evolutionary novelties in relation to our own evolution occurred in Africa, and the forms that evolved migrated out of Africa. I think it is perfectly possible, depending on how you define Homo, that Homo erectus itself might have evolved outside of Africa and then migrated back to Africa.

Unless we continue to entertain that possibility we are in danger of ignoring evidence just because it is not consistent with the dominant paradigm that evolutionary innovations in our own evolutionary history largely took place in Africa.

Could early hominins have crossed over to Asia before 2.6 million years ago?

There isn't a good enough evidence to say that this is impossible. So my feeling is that even though there is not a lot of evidence in support of Homo originating in Asia, we need to keep that possibility in mind. Otherwise, when the evidence is discovered, we are not going to recognise it.

If we just make the assumption that something like Homo habilis was incapable of exploiting habitats that would have been found in Asia then we are in danger of prejudging the evidence. The difficulty in palaeoanthroplogy and palaeontology is that the absence of evidence is not the evidence of absence. Just because there is no evidence ofHomo habilis in Asia does not mean Homo habilis was not there.

Could Asian great apes possibly have evolved into hominins just like African apes did?

The problem with that hypothesis is that the molecular evidence suggests African great apes are much closer to modern humans than Asian great apes. So as much as I am willing to give Asia the benefit of the doubt, the people who continue to claim that modern humans are more closely related to orangutans than they are to the African apes are to my mind just crazy. The evidence against that hypothesis is so overwhelming, and it is not just molecular evidence. There is also morphological evidence. Anyone who continues to support the hypothesis that we are more closely related to the Asian than to the African great apes is indulging in an extreme version of wishful thinking.