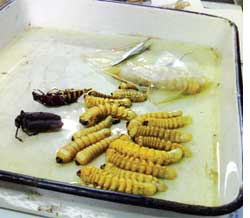 The Czechs were arrested in June in Darjeeling. This is the quickest wildlife trial, says Wildlife Trust of India (wti), an ngo that aided the prosecution.