What Happened in CoP26 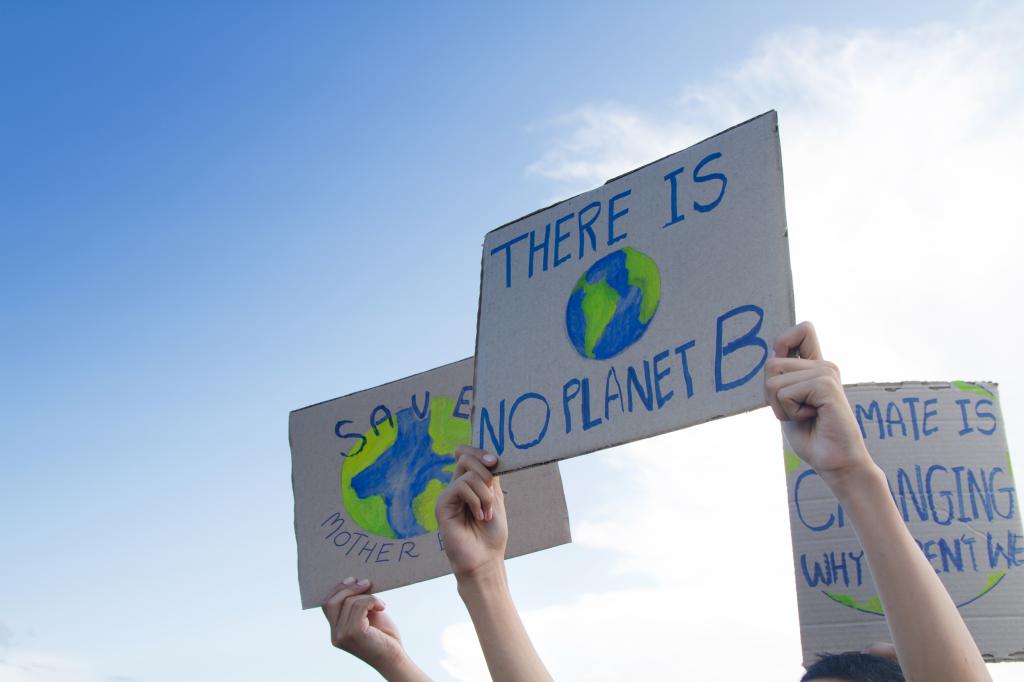 Glasgow Climate Pact failed to understand that climate justice is the pre-requisite for an effective and ambitious global agreement, said Centre for Science and Environment.

“Has the Glasgow Climate Pact succeeded in going far enough to keep the world below a 1.5°C temperature rise – necessary to ensure that our world can avoid the worst and catastrophic impacts of a changing climate? The answer is a resounding ‘no’,” says CSE director general Sunita Narain.

CSE researchers say while CoP26 acknowledged that the threat of climate change is real and that urgent actions are needed, it did nothing to raise the commitments to cut greenhouse gas emissions; instead, it highlighted the deep distrust between the already rich and the emerging world, and did little to acknowledge that combatting climate change requires cooperation at a scale never seen before. Says Narain, “The Pact’s fundamental and fatal flaw is in the very first page – where it says, rather dismissively, that “it notes the importance for some of the concept of climate justice” (italics are ours).

We cannot erase the fact that certain countries – the US, EU-27, UK, Canada, Australia, Japan and Russia and joined now by China – have consumed roughly 70 per cent of the carbon budget, the space in the atmosphere that is available to keep the world below the 1.5°C temperature rise. The challenge is that the world has run out carbon budget, but some 70 per cent of the world’s people still need the right to development. As these countries grow, they will add emissions and take the world to catastrophic levels of temperature rise. It is for this reason, climate justice is not an add-on concept for some, but the pre-requisite for an effective and ambitious agreement. This lack of understanding is at the core of the problem.” She adds: “The Glasgow Climate Pact’s only achievement – if you can call it that – is that it acknowledges and reiterates the need for financial support for adaptation – but it does nothing more than this.”