Long-term resistance to simulated climate change in an infertile grassland 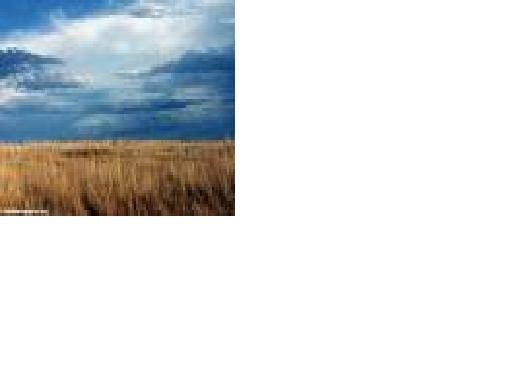 Climate shifts over this century are widely expected to alter the structure and functioning of temperate plant communities. However, long-term climate experiments in natural vegetation are rare and largely confined to systems with the capacity for rapid compositional change. In unproductive, grazed grassland at Buxton in
northern England (U.K.), one of the longest running experimental manipulations of temperature and rainfall reveals vegetation highly resistant to climate shifts maintained over 13 yr. Here we document this resistance in the form of: (i) constancy in the relative abundance of growth forms and maintained dominance by longlived,
slow-growing grasses, sedges, and small forbs; (ii) immediate but minor shifts in the abundance of several species that have remained stable over the course of the experiment; (iii) no change in productivity in response to climate treatments with the exception of reduction from chronic summer drought; and (iv) only minor
species losses in response to drought and winter heating. Overall, compositional changes induced by 13-yr exposure to climate regime change were less than short-term fluctuations in species abundances driven by interannual climate fluctuations. The lack of progressive compositional change, coupled with the long-term historical persistence of unproductive grasslands in northern England, suggests the community at Buxton possesses a stabilizing capacity that leads to long-term persistence of dominant species.

Unproductive ecosystems provide a refuge for many threatened plants and animals and perform a diversity of ecosystem services. Our results support the view that changing land use and overexploitation rather than climate change per se constitute the primary threats to these fragile ecosystems.