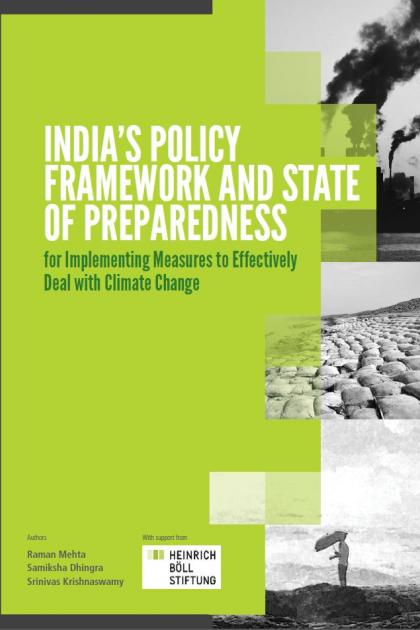 A new report analyses the recommendations from IPCC's Fifth Assessment Report against the policy framework existing in India, and identifies gaps, in order to adopt the suggestions towards a climate resilient low carbon society in India. India is among the most vulnerable countries in the world to the impacts of climate change. This has been amply demonstrated several times over. India’s GDP when compared with other countries in the world in terms of purchasing power parity, is now the third highest in the world after China and the USA “although there are in India some very rich, and even some extravagantly rich people, their numbers are not statistically significant, and the number of people who have the standard of living of the American middle class is still very limited” India is thus a large economy in gross terms, but still populated by a large number of very poor people.This adds to the level of its vulnerability.