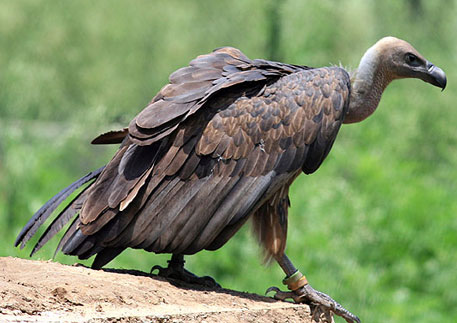 One in eight bird species is threatened with global extinction, but atleast twenty-five bird species have been brought back from the brink of extinction so far this century finds this new study of global bird populations by Birdlife International

The State of the World’s Birds, a five-year compendium of population data from the best-studied group of animals on the planet, reveals a biodiversity crisis driven by the expansion and intensification of agriculture. In all, 74% of 1,469 globally threatened birds are affected primarily by farming. Logging, invasive species and hunting are the other main threats.