The draft third National Wildlife Action Plan (NWAP) 2017-2031 unveiled by the environment ministry accords special emphasis to rehabilitation of threatened species of wildlife while conserving their habitats which include inland aquatic, coastal and marine eco-systems. 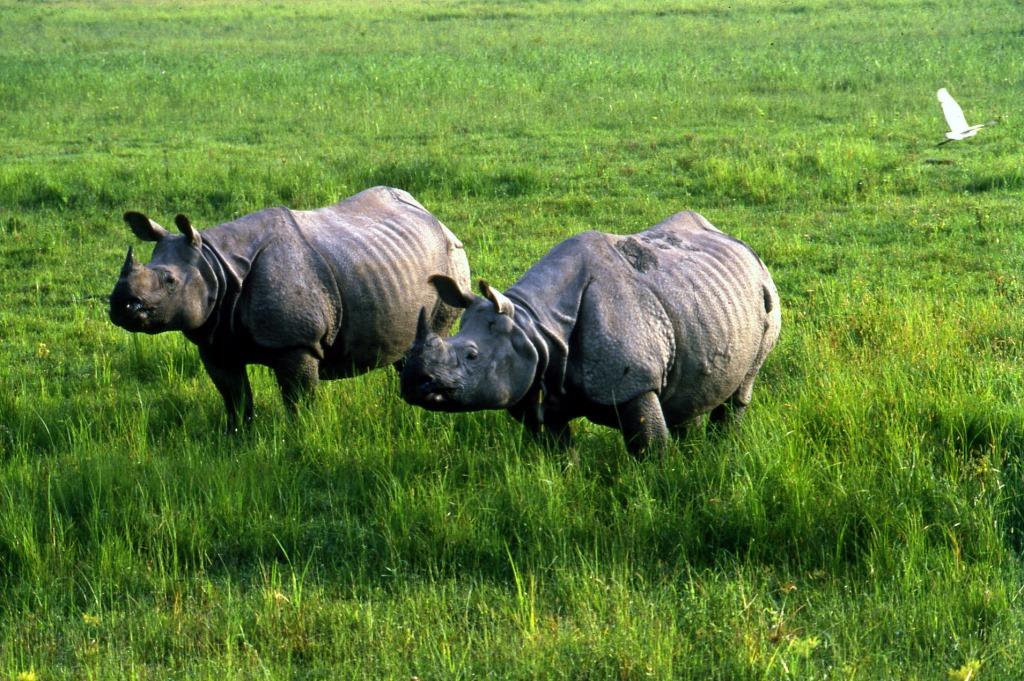 The Ministry of Environment, Forest and Climate Change has been implementing the National Wildlife Action Plan (2002-2016), as adopted by the Indian Board for Wildlife in 2002. In order to review the implementation of the said Action Plan and to suggest a new Plan of Action for Wildlife Conservation, the Ministry has constituted a Committee under the chairmanship of Shri J C Kala, Ex-DGF and Secretary to the Government of India. The Committee had convened several meetings and have drafted the National Wildlife Action Plan (2017-2031).