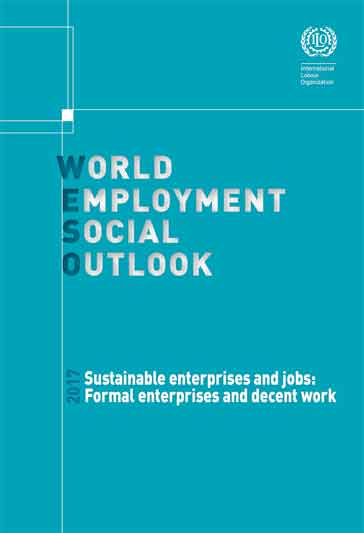 More than 200 million people are out of work around the world – an increase of 3.4 million since last year, the United Nations labour agency said, calling for policies that can recharge “sluggish” growth of small and medium-sized businesses. In the new addition of its flagship report, World Employment and Social Outlook 2017: Sustainable Enterprises and Jobs, the International Labour Organization (ILO) warned that small and medium sized enterprises has “stagnated,” the impact of which is worst in developing economies, where more than one in two workers are employed in small and medium-sized firms. According to the report, private sector enterprises accounted for the bulk of global employment in 2016; they employed 2.8 billion individuals, representing 87 per cent of total employment. The sector, which also covers medium-sized firms, accounts for up to 70 per cent of all jobs in some Arab States, and well over 50 per cent in parts of sub-Saharan Africa.