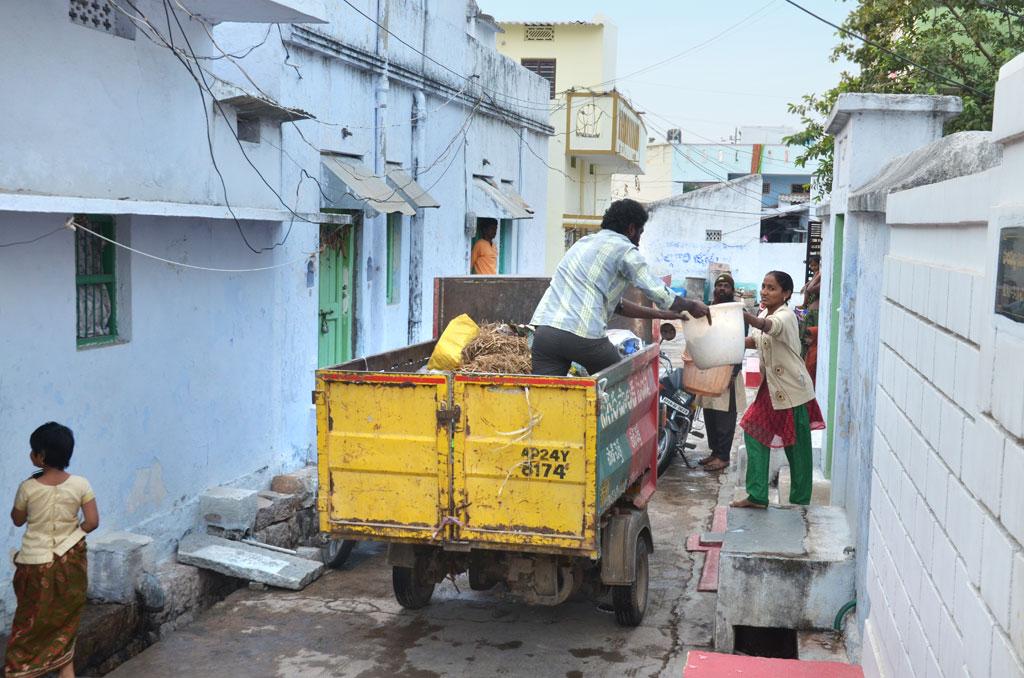 If India continues with its current trend of ‘poorly planned, sprawling and unconnected’ pattern of urbanisation, it could cost the country upto USD 1.8 trillion by mid-century finds this study by New Climate Economy

Better, smarter urban growth could be an economic opportunity for India worth up to 6% of GDP by 2050, according to the latest research from the New Climate Economy. Continuing the current poorly planned, sprawling, unconnected pattern of urbanisation could impose an estimated cost of between US$330 billion and US$1.8 trillion by mid-century. At the household level, this equates to more than 20% of average household incomes. The new paper also undertakes a first-of-its-kind analysis drawing on satellite data of night-time lights to compare cities’ urban form with their economic growth. It finds that Indian cities that were more compact in 2002 experienced faster economic growth from 2002-2012. On average across a sample of 479 Indian cities, a 10% increase in a city’s dispersion index in 2002 was associated with a 0.4-0.9% point decrease in economic growth over the subsequent period. There are a number of negative impacts or costs associated with India’s current urbanization model, ranging from increased costs of providing public infrastructure and services, transportation costs, traffic casualties, traffic congestion, air pollution, and health risks, among other considerations.