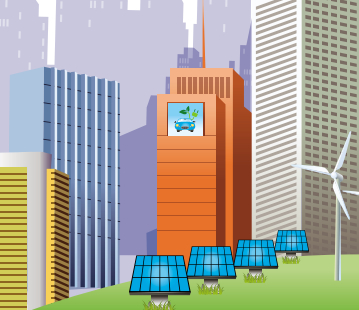 The global urban population is expected to grow by 63 percent between 2014 and 2050 – compared to an overall global population growth of 32 percent during the same period. Megacities with over 20 million inhabitants will see the fastest increase in population – and at least 13 new megacities are expected by 2030, in addition to the 28 existing today. The fastest growing urban centres contain around a million inhabitants, and are located in the lower-middle-income countries in Asia and Africa. Smart Cities have emerged as one response to the challenges and opportunities created by rapid urbanization. This report presents the results of a reconnaissance study examining the thesis that Smart Cities advance sustainable development.